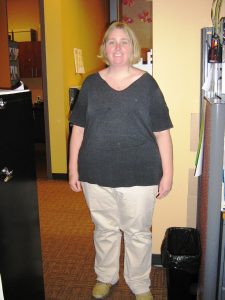 Tara Kimberley Torme writes: “I was born in Montreal, Quebec
I moved to Vancouver, BC in March 1992 shortly before I turned 15 years old
I have been writing poetry since I was around 8 years old
I have written over 150 poems since childhood
I received my B.A. in English from UBC in May 2001
I received my publishing diploma from Langara College in June 2006

In 2006 I self published a book of my poetry called A Series Of Short Stories and Poems under the name of T K Torme which is available at amazon.com

I have several poetry books that I am currently working on at the moment – it is a long process as I write poems that suit my current mood state and eventually I will decided which collection of poetry I am going to put them in.”
Tara Kimberley Torme.

He takes his hand –

He wins the race

DeBolt will always live on

A piece of Bolt

With Jamaican and Brazil flag

By: T. K. Torme (C) All rights reserved by the author.