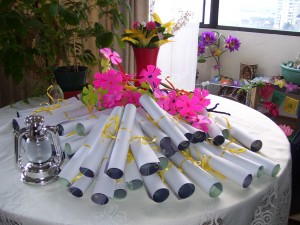 World Poetry Peace and Human Rights Festival gift poems for UBC.1,000 were given away.

Ariadne’s Notes: We are honoured to welcome the talented film maker, documentarian, humanitarian Shaison P. Ouseph to our World Poetry Canada International Family. His work is thought provoking and has involved a certain amount of personal risk. Shaison’s commitment in the face of adversity is commendable and a gift to the world.

Here is an a link from an Indian Newspaper: 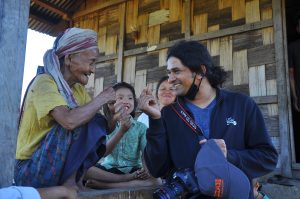 Shaison P. Ouseph is an internationally acclaimed documentary film maker, cameraman and photographer. His many credits range from director of photography to art direction on a myriad of documentaries and independent feature projects.

His public service campaigns promote literacy, empowerment of women and action against child exploitation. They have won him many national and international accolades. Among the esteemed organizations that have bestowed awards and certificates on him for his work on social issues are the United Nations, the US Embassy, International Labour Organization and International Independent Film Awards.

Based in Mumbai, India, Shaison’s desire to work for the rights of the domestic workers and their issues has taken the form of documentary films. His videos on saving children in prostitution have been applauded by many. His commitment to making meaningful film was clearly seen with his video on the earthquake in Nepal.

He searches the world to find meaningful subjects, and his films have been appreciated by many. Films on the side effects of cancer treatment in Denmark, local classical music of Sweden, migrant issues in Australia, the Bali Spirit Festival in Indonesia and the work of a gifted healer in the United States are some of the subjects that Shaison has recently documented. 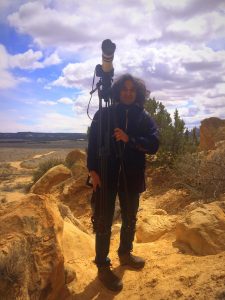 His latest films, ‘Baano’, the story of violence on women in India, and “Rescue” a heart touching story of women in Kenya, let people feel who Shaison really is. His upcoming feature film, “Sister Rani Maria,” is a true story of a Catholic nun who was murdered for empowering the tribal women and children in the remotest villages in India.

Recently, the International Independent Film Awards acknowledged his co-directed film “Playa Azul I Love You,” made with Dr. Serena Anderlini

In February 2018, Shaison had the privilege of presenting at the successful International Youth Summit in Nepal. In March, he went to Nigeria where World Institute for Peace (WIP) recognized him as the World Icon of Media for Peace 2017.

Shaison is a teacher and professor at XIC, St. Xavier’s college in Mumbai, India. He teaches film making at various places around the world. He is one of the directors at ‘Matrix of Learning’ in United States and has been featured in many national and international magazine, radio and video programs.

His association with International organizations, such as 100 Humanitarians, and the Life Story Library Foundation in the USA, is another milestone in his life. His work as a director for various commercial and non-commercial audio-visual projects has also been well recognized.

Shaison’s goal is to inspire young people and use films to share powerful human stories for the greater purpose.

An article Shaison P. Ouseph is an internationally acclaimed documentary film maker, cameraman and photographer. His many credits range from director of photography to art direction on a myriad of documentaries and independent feature projects.

Here are some samples of his work, please take a look.