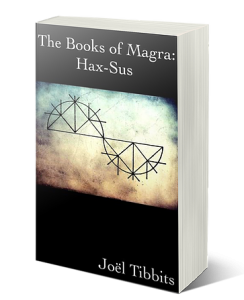 Ariadne’s Notes:  World Poetry Café Radio Show Celebrated the multitalented Joel Tibbits on October 4th! 1-2PM PST on CFRO 100.5 FM with his new book and music from his new album.  It was a fascinating show about a vision, mythology and a message for the world. The music from his album was consciousness inspiring . Go to  www.thebooksofmagra.com

Sharon Rowe had another Big Bessie Story read and Victor Schwartzman read one of his short stories. 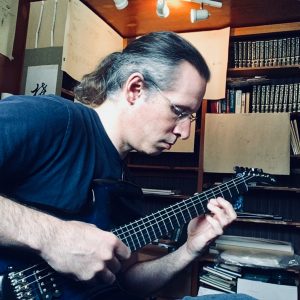 Joël Tibbits is a Vancouver-based composer, sound designer and writer.
At an early age, he was intrigued by sound, an attraction that began with his father’s record collection and lead to his study of music composition. In addition to this profound fascination with sound, he was equally drawn to mysticism, mythology and science. This cocktail of interests took him on to further studies of the martial arts, yoga, meditation and bioenergetic modalities.
Over the years, Joël has initiated several innovative projects focusing on altered states of consciousness and healing through music and sound. His music, writing, classes and workshops, focus on fostering a deeper understanding of consciousness, self-knowledge, creativity, and participatory relationship.