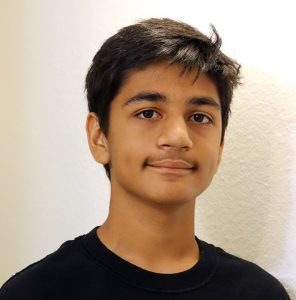 Recently several young poets that had come on the show years before and are now young adults have contacted me about coming back again. One such young adult will be joining us on June 11 to be aired on the 18th. Here is her link from the site: https://worldpoetry.ca/?p=7979

Swarit Srivastava (USA). He wrote this poem for me on Mother’s Day. He’s a seventh-grader and his favorite past time is playing chess. He’s also received many awards for his poetry such as the first place in the reflections contest and the top ten in the Creative Communications contest.

Once upon a time

New eyes gazed on the world

Shining with the  promise of life

And the fear of change

Rising and consuming all other thought

Days had gone by until reality stuck like a stone-

A fire had started

And strong with excitement

Threatening to extinguish everything

And change marched on with the rise of the sun

And the emptiness of the stomach

It took root in the mind

And refused to leave

So this grand unknown was researched

With a desperate mind trying to find solace in the fact

And then it happened

A hit that changed it all

As a tough yet beautiful time continued

The mind craved distractions that were fulfilled in heartbeats

And the day of longing arrived

A time which led to a familiar place

Yet an unfamiliar one at the same time

A horrible pain that lasted for hours

Until the time came

As the task which most will never perform occurred

And the fear of change

That she had once felt

All doubt washed away

And a timeless love was born.