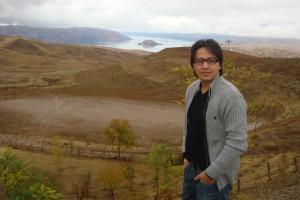 World Poetry Peace Festival Welcomes
Neamat Haidari,  (visa pending) Afghanistan, TV director and Producer and since 2004.  He is working as director with the different media channels such as Tolo TV, Ariana TV and established and Media Production house called Apple Media and has worked Free Lance with news channels such as BBC, Fox News, CNN, and ATN. He has prepared many documentary films encompassing different field of social, economical, cultural events. He is really pleased to hear that we are working for peace and says: “This is our best need after passing years of civil war and would be really pleased to take your peace massage to our country Afghanistan”

Below is his photograph Hope which will be featured at the World Poetry International Peace Exhibit  at UBC  from May 1-31 and in Richmond May 25-26th along with Jaypee’s Photo. We have several other artists that will be featured on this site to give you an idea of the display: A Poetic Necklace. 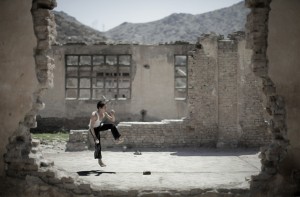