Ariadne’s Notes: The World Poetry Café Radio Show with hosts Ariadne Sawyer and Jaz Gill with techs, Israel Mota and Rob welcomed Bernice Lever to the show. Due to an address mix up, Mahe Jabeen Baig, was not able to join us  but will be with us  on the radio show on October 28th with Sherry Duggal. Both  Bernice Lever and Mahe Jabeen Baig, will be speaking at The Fourth World Poetry Canada International Peace Festival Gala, October 19th.

We have around 100 people waiting to go on the radio show and will now begin having two guests per show. Please be patient with us. To hear the incomparable Bernice: 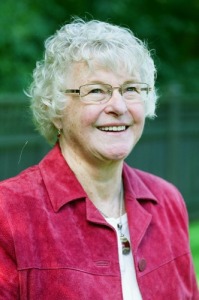 Bernice Lever ,born in Smithers, BC, was a founder of WAVES, literary magazine from 1972-1987 and has published thirteen books of poetry, (Red Letter Day, Black Moss, 2014),  a teaching CD: The Colour of Words, and much short prose. Her patience with committees has involved her in the Canadian Authors Association, League of Canadian Poets, Federation of BC Writers and other local writer groups. She has read poems, (some were prize winners), across Canada, USA  and on 4 other continents. She has won four Lifetime Achievement awards, including CAA’s Sangster Award and the World Poetry Lifetime Achievement Award.

As Writer-in-Residence for Canadian Authors Association – Vancouver, she continues in editing and marketing manuscripts for others which she began doing at Dundurn Press, Toronto. 1980’s.

Retired from Seneca College’s English Department, Toronto, she now gives writing workshops across Canada, when she is not writing poetry or watching the deer walk by the seashore on Bowen Island, BC.   Bernice Lever gets ‘high’ on words.    www.colourofwords.com 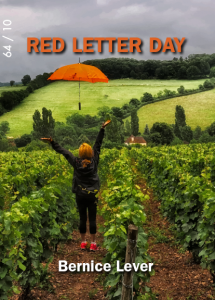