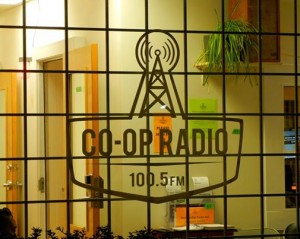 *Unfortunately , I do not have a small enough photo to post here. As soon as I have one, I will put it in.

Sylvia Taylor is an award-winning freelance writer, editor, educator, and consultant with a passionate commitment to communication.

A Literary Midwife to some, Hired Pen to others, she brings what needs to be said into the world, through the sublime balance of the Art & Engineering of Creativity.

Her poetry & prose have appeared in anthologies and genre magazines in Canada and the US, and was shortlisted for the CBC National Literary Awards.

With over 400 articles in print, she has edit-coached over 100 book manuscripts. Her historical literary memoir, “The Fisher Queen: A Deckhand’s Tales of the BC Coast,” was released September, 2012.

Twig by twig, the fire is built.
A glance here,
a smile there.
At first
they avoid anything but studied politeness.
A word here,
a laugh there.

The soft tinder smolders,
the spark leaps to life.
The tiny licking flame devours the kindling.

There is always a moment
when you know,
when you decide,
when you can still turn back,
no matter how you may deny it later
as you stand in the smoking ruins of your life.

But tonight
this love
is a crucible
burning away every shred of sensibility.

She feels him
move across the murky room
to stand behind her at the open window.
The sullen air is thick
with jasmine
and garbage.
It curls and twists about them
as moonlight cools their smoking bodies.

I am the Phoenix
she whispers
and Cairo is my pyre.