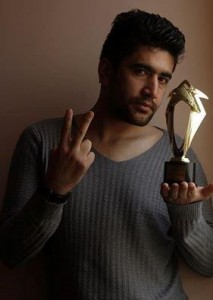 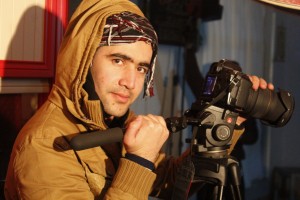 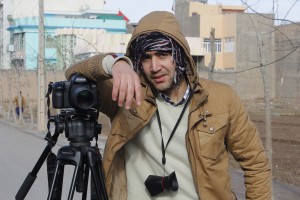 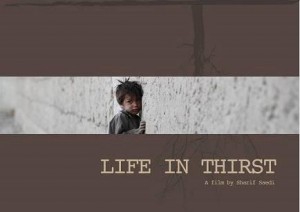 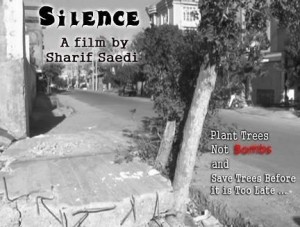 We had over 300 nominations come in, some even six months early. We wish we could honour all of you.

Each nominee was nominated by at least two people, in some cases much more. A check was made as to background, good heart,abilities and the quest for peace. The Empowerment awards are based on these qualities.

An award will be given to those that can attend during the month of October, for those who cannot come due to Visas or other reasons, a certificate will be sent to you by e-mail. In past festivals, awards were sent out, but most never reached their destinations. If there is a name or country error, please let us  know.

This list will be going on site and when time permits, a brief bio, photo and a poem or writing will be put on site.

The festival is coming together, created by many hours of volunteer work for peace. We are have launched a Crowd Funding site to pay for some of the costs, rather than have it come out of pocket. For more information: Go to  https://www.indiegogo.com/projects/fourth-world-poetry-peace-festival/x/8284778 and join the team to create empowerment and peace!!This is your festival too and the waves of peace coming from it will circle the world!You can also contribute by becoming a peace connector volunteer and helping out in the festival. Contact: ariadnes@uniserve.com or astarte_sita@yahoo.com

All the best to you and keep up the good work. Peace and the world needs you!

*** Three filmmakers from our new partner, Vancouver Asian Film Festival will be joining us as soon as they are selected 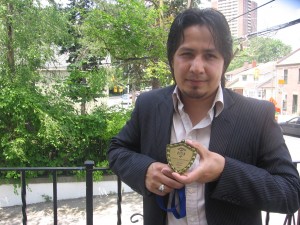 World Poetry is honoured to present the talented poet, photographer and filmmaker Neamat Haidari with a Empowered Filmmaker Award for his talent and quest for peace. He is a fine example of the Afghan youth who work tirelessly to present an alternative persceptive on Afghanistan, one of talent, culture and abilities. World Poetry also works to present positive images and support of this country that has been through so much.

Neamat writes: “Hi Ms. Ariadne Sawyer and World Poetry,
I want to cut down on my words and say: peace is the shine of first daylight which precedes the glow of prosperity.

I am really thankful to you for providing the chance to the youth generation by launching such momentous festivals which give them the opportunity to reveal and display their talents through poems and pictures.

I do not actually have the ability to thank you in a way that you deserve. This occasion has really encouraged me to put more tenacious steps towards my peace goal for the world especially for my hometown Afghanistan.

Brief Film Bio of the Afghan Filmmaker and director Nematullah Haidari.
Nematullah Haidari was born in Afghanistan Kabul 1981, He graduated from high school in Iran Tehran, now he is studying political science at Mashal Institute for higher education.

He writes: “The civil wars in Afghanistan and the Russia invasion made us leave the country but fortunately after the 11 September,  when there was more consistent peace  in the country, we returned back home with  big expectations.”

Nematullah Haidari was born in Afghanistan Kabul 1981, He graduated from high school in Iran Tehran, now he is studying political science at Mashal Institute for higher education.

The civil wars in Afghanistan and the Russia invasion made us leave the country but fortunately after the 11 September,  when there was more consistent peace  in the country, they returned back home with a big expectations.

His interest in the media lead him toward starting a new career with http://www.tolo.tv/  in the year 2004 as Director and Producer – Camera man and  Editor the popular program in Afghanistan Mehaman e yaar and Afghan Star,You can watch this link:

and by establishing the Apple Media Production he kept contact with BBC, CNN, Fox News and worked as a freelance journalist with them  http://www.youtube.com/watch?v=oKH_-ZFDZyc&feature=relmfu , in the year 2007 he was assigned as Production Manager in  http://arianatelevision.com/  (ATN) also created some Programs food for this TV

Also he made some documentary films for Festivals in Afghanistan and performed in TVs :http://www.youtube.com/watch?v=MIm4r8Msn_o

He received a World Poetry Peace  Empowered Afghan Producer and Filmmaker Award in 2012 at the World Poetry Canada International Peace Festival in Richmond, BC, Canada.

In addition, Neamat’s photos and poem were featured in the World Poetry Poetic Necklace Display at UBC and at Richmond.

Hey people I hope
Life doesn’t end from the earth

The blossoms of hope
Not to fade again

Hey people! Give a peace dove
To the fight monger

Give reconciliation and peace story
As a ransom instead of weapon

Hey people! Our grievances are these
War, smoke, weapon and mortar

The suicide, blast, youth’s death
Made everyone sorrowful

Hey people! Look at the children
What are their sins?

To be killed everyday
Were they warmonger’s partisan?

Hey people! Why shall we burn
Our land and space with war

Hey people! The mothers cry
On the corpses of their sons

Hey people! Believe in peace
Peace is the route to prosperity

Peace is our success bird
War is destruction and misery

Hey people! What is peace, peace?
Peace is unity and prosperity 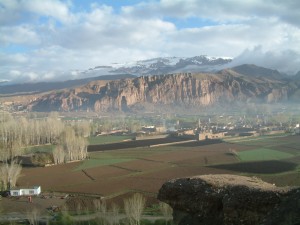