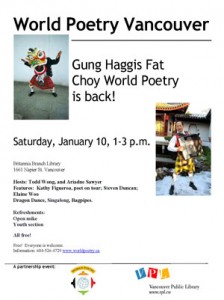 World Poetry Canada International, World Poetry New Westminster and World Poetry Vancouver would like to thank Steve for his ongoing mentorship and support started so many years ago. He is truly a hero! Also, great thanks to Israel who translates into Spanish a poem by the featured poet each week.

Music by featured musician Anthony Blackman, Steel Pan player, Terry Warbey and Rene Hugo Sanchez. More photos later as soon as I can figure out how to upload them.

S.R. Duncan is a producer, publicist, free-lance writer, and poet.  He was long-time owner of Pink Flamingo Works, a graphic design and small press publishing house in operation for 12 years and specializing in literary chapbooks and promotional material for limited budgets.

Duncan’s broadcast career began In 1980. While still in high school, he wrote, directed and performed sketch comedy routines for “Community Fries” a Friday night event on Shaw TV’s Community Access station in the City of Duncan on Vancouver Island.

His broadcasting credits include CKNW, CITR, Rogers Cable 4, CJSF and CO-OP radio, where he produced a weekly half hour radio show called “WAX POETIC” for 12 years.

On top of numerous publishing credits, he has performed live on stages as far-flung and diverse as Squamish, Victoria, Seattle, Auburn and Portland.

He has sat on the boards of Vancouver Poetry House, and East Vancouver’s Notorious Theatre in the Raw.  He was the president of  the Celtic Fest Vancouver Society and the Edgewise Electrolit Centre – a non-profit society with a mandate was to exploit communications technology in order to widen the audience of Canadian poetry.

His executive production credentials include the Downtown Eastside Fearless Festival, The Poets Corner at Word on the Street and Spoken Word Coordinator for CelticFest Vancouver.

In 2003, via the internet, Duncan collaborated with musician Massimo Mariani, from Milan Italy, to produce a CD and launch the work as part of the Vancouver New Music Festival – with Mariani in attendance. Drawing from both his extensive work experience as a healthcare administrator and his formal training in Arts and Entertainment Management from Capilano University, then combining these with his innate love for all things creative, positive and progressive, Duncan has blazed a unique trail for himself as a Vancouver Arts community builder and a mentor to dozens of artists and small non-profits, specializing in literary-based entertainers, theatre companies and festivals. Recently he helped develop a half-hour TV talk show for Shaw Cable called “Via Mia”. www.viamia.net

Sometimes There Is a Wind

Sometimes
a very old breath of wind
pushes its way across the water
from the East,
slips through windows I believed safe to leave open;
through the front door
I leave regularly unlocked.

It is a chilling wind
that takes me by an icy hand
like a good friend with bad news
or a beautiful dream with dark edges..

This wind is heavy
with the smell of burning candle
and printer’s ink.

It is the mouldering breath of
old book and ancient traditions
the smell of gas
and decay
and brimstone
and boot leather,
and fear.

I’d figured its sound was that of leaves
and nothing more.
But i wasn’t listening.

The leaves are only borrowed tongues
from all the kindled spirits
of the children and the old and young men and women,
of all my relations…

This wind carries music –
endlessly sad,
straining against time itself
the pluck and scrape of heartstrings
bent and plied into minor chords

It has blown through the cord-wood stacks of bodies;
through fluted rib of cage
and castanet of teeth.

And there once was an old woman
who tried to take up a chorus with this wind
a lament for everything she had lost?

A petition to remember all the songs and those who sang them?
Or maybe just a fleeting, careless moment
a rare stretch of thought unshackled from hurt
when the words and notes return unexpectedly.

But her old husband stopped her,
and forbade her to sing them,
Was he afraid of this wind
and the empty houses it wound through?

Afraid that dark time might heave up again
brought on by her lilting incantations,

his time
Destiny not missing him with its sickle.
Or was he still trying to wash the blood off his own hands.
God gave her a song
that men dared not let her sing.

This wind enters my bedroom,
crawls slowly over me,
gently tugs at my lashes
and softy scratches at my eyelids,
tickles my sleeping ear,

washes through memory and dream
until both are muddy.
It settles between my lover and I
like a hard lump growing in a tender place
inside us.

and we wish we could just forget”
and that that would be enough to make it disappear.
But the wind carries rumours
of knowledge and beauty being transmuted
into ash and greasy black smoke.

And i know that I rewrite history every day
with my brush and pen.
And that the permanence of canvas and paper
is the biggest lie I’ve lead myself on with.

I know that all the bold colour
and bright sound I can make
will eventually lie impotent
and this wind will fill
the empty spaces again. 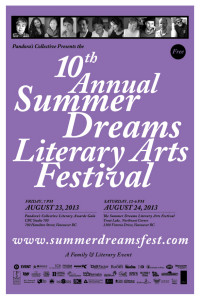 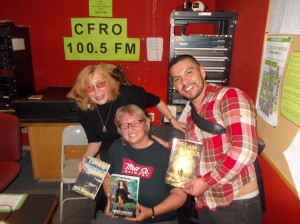 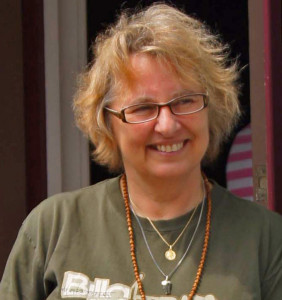 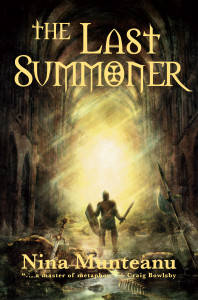 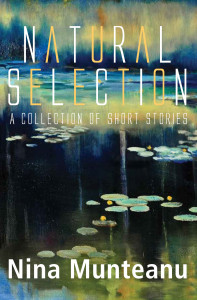