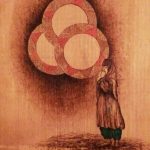 Ariadne’s Notes: On March 1, 1:10 -1:30 PM PST ,The World Poetry Café at CFRO, 100.5 FM  Welcomed the poetess Michelle Merlindt from the Gulf Islands with a beautiful recorded poem called The Pearl of Dubai which was one of several poems on two CD’s .  At 1:35, PM, PST the Children of Zion gave us a belated Black History Month Celebration with a variety of songs originating in Ghana.  Thanks to the World Poetry Team of Ariadne Sawyer, MA, Host and Producer, Victor Swartzman, Engineer and special volunteer, Sharon Rowe, and Victor Obosi who brought the band into the station also. 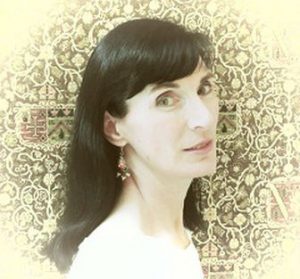 Michelle Merlindt was born in a remote region of Australia and spent her childhood on a farm in the bush.  Since then she has lived in eight countries.  Due to her profession as a racehorse veterinarian, she spent thirteen years in Dubai where she first began to write and explore poetry.  Now settled in the Gulf Islands of Canada she continues to pursue spoken word poetry in charming old-fashioned rhyme as a means of storytelling.  Like a little piece of chocolate for the imagination, her poems are meant to delight the listener.  Since she loves history and overlooked fragments of culture, each of her poems, set in a faraway land, is like a magical voyage to another time and place. 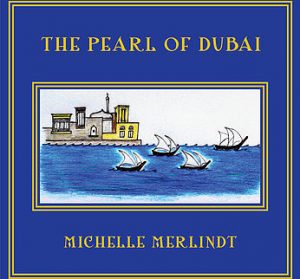 On her website michellemerlindt.com she writes a blog in which she discusses the inspiration behind her stories. 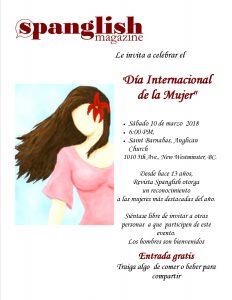 On February 15, at 1:30 pm PST, the World Poetry Cafe welcomed the amazing Danny Fox and trio with their  new CD The Great Nostalgist
https://www.facebook.com/events/972331972914407/. This new CD is  lighthearted and fun to listen to. It has a very professional twist. Danny also kindly responded to an e-question from a young musician with a local band in Senegal who sent his appreciation after listening live to the show. Included in the show was a beautiful peace poem by Honey Novick .

At 1:10, pm. PST, we had a phone call from Victor Obosi , organizer and director of Afrikadey Festival and promoter of many events. 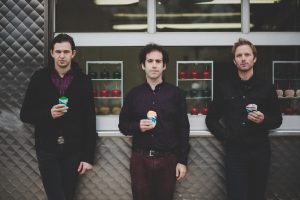 Pianist Danny Fox was born in New York City where he became immersed in the jazz scene from an early age. In high school, Danny was selected as a Presidential Scholar in the Arts and went on to attend Harvard University during which time he became active in the Boston music scene. 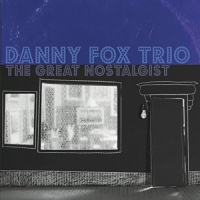 He formed the Danny Fox Trio in 2008 as a vehicle for his original compositions and since then the working group has performed steadily around NYC and the US, releasing the critically acclaimed albums The One Constant (Songlines) and Wide Eyed (Hot Cup).

Called a “pianist of diverse accomplishment” (NY Times), Danny has established himself as a versatile musician active in a wide variety of settings, co-founding the New Orleans rock and roll group Tubby, playing around the fertile Brooklyn roots and bluegrass scene, performing on Broadway, and collaborating with the cutting edge video artist Meghan Allynn Johnson. He has performed with artists as diverse as Bruce Springsteen, Cassandra Wilson, Michael Blake, and Kermit Driscoll.

Thanks to Braitwaite and Katz for connecting us with this talented musician.