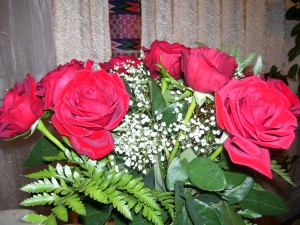 Have a wonderful day! 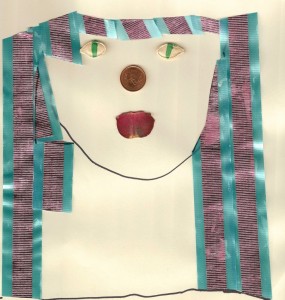 Youth Poet Flora Jo Zenthoefer has performed and participated in numerous World Poetry Events. She is a rising star in the world of poetry, coming from a poetic family. We are honoured to have her poems featured in The Treehouse Youth Page. We would like to extend an invitation to other young poets to be featured also.  The artwork shown here is also by Flora.

Flora Jo Zenthoefer is a young poet and artist, born in Richmond BC. She sits on the Youth Council at Oskayak (Pathways) and volunteers with World Poetry celebrations.

Caressed by her mother named Fraser
Begging her to come back, to come home
But the daughter is reluctant

For she has her own children now and
She cannot leave them
Her mother begs, but to no avail

For we are her children
Our mother is our home
Richmond

To live in this world of
Reality and
Specialty

To be a person
Rather than an idea

A noun rather than a verb

I am an Idea

Who is a resident of Jigalong
Who is determined and strong
Who is sister of Gracie and Daisy
Who loves home, family, and her traditions
Who feels that people should be given freedom, that she has to protect her sisters, and that she has to get home
Who needs to get home, to protect her sisters, and to be strong
Who gives strength to her sisters, happiness to her family, and hope to her classmates
Who fears getting caught, getting taken back, and getting sick
Who would like to see all people being equal
Who shares everything
Dgurudu (means big sister)