These photos are from the World Poetry Film Festival with our honoured guest s AJA and His lovely wife. 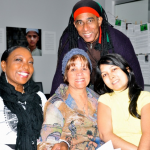 Irmine , AJA, Una and Sherry at the film festival. Sherry did a beautiful job, reading the opening poem to Akshat’s great films about the specially abled, which thanks to him is now being used in libraries etc. 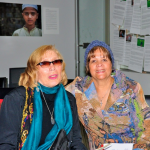 Ariadne and Una taking a break 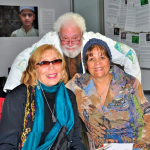 Our wonderful Film festival director Victor, and the film team 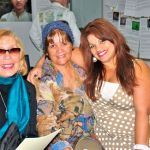 Ariadne, Una and the hostess with the mostess, Jaz Gill. 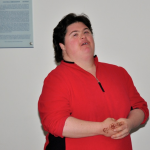 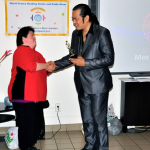 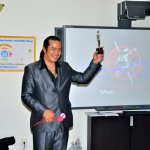 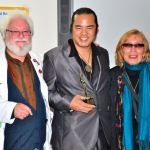 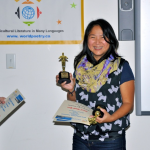 Vancouver Asian Film Festival Regina accepting the Oscars for the award winning short films. VAFF, our wonderful partners who are having their festival in November. 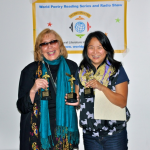 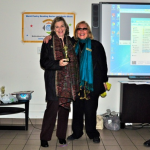 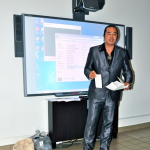 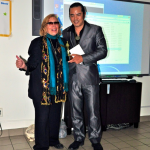 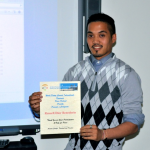 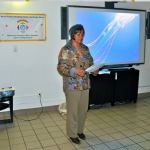