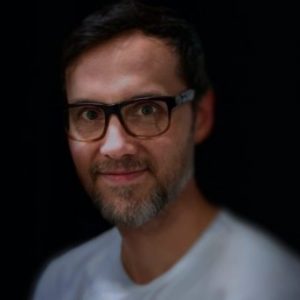 “ His latest work, Now Is the Time, which revisits the raising of the first Haida totem pole in the modern era, had been selected by the renowned Sundance Film Festival, which will be held in Salt Lake City, Utah, in Jan/Feb 2020.

The festival selected 74 short films from over 10,000 submissions (5,400 international submissions).

In addition, we just received this news: “Just announced: Now Is the Time was selected at the largest documentary film festival in the western USA: Big Sky Documentary Film Festival in Montana.”
http://www.bigskyfilmfest.org/festival/films-2020-view/now_is_the_time/

Background information: “When internationally renowned Haida carver Robert Davidson was only 22 years old, he carved the first new totem pole on British Columbia’s Haida Gwaii in almost a century. On the 50th anniversary of the pole’s raising, Haida filmmaker Christopher Auchter steps easily through history to revisit that day in August 1969, when the entire village of Old Massett gathered to celebrate the event that would signal the rebirth of the Haida spirit.”

Also on the show, the welcome song by Mary Youngblood playing the Medicine Flute, a special cedar rose flower made by Elder and World Poetry Lifetime Achievement Award Winner  Amalia Barney, Poems by Ariadne Sawyer and Diego Bastinutti and a Big Bessie story by Sharon Rowe.

In a moving interview, Christopher spoke out the wonderful and moving reception that the film had by Elders and young alike as well as the need to preserve for future generations. He also answered questions sent in by two young filmmakers, one in Peru and talked suggested tips for young filmmakers

Now Is the Time was produced by the National Film Board of Canada’s BC & Yukon Studio in Vancouver. For more information: (info@nfb.ca) Katja De Bock also spoke eloquently about the history of the NFB and the service they provide for Canadian Filmmakers.