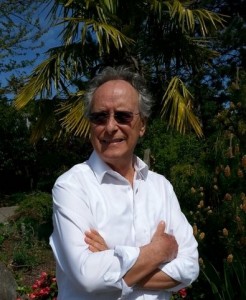 Ariadne’s Notes:  Please come to an  amazing book launch  by  Dr. Diego Bastianutti tomorrow, May 15th! You won’t regret it! 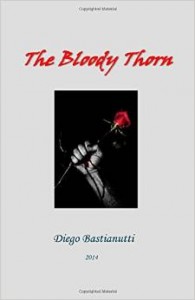 Diego Bastianutti was born in Italy, completed his studies at the University of Toronto, and was a professor at Queen’s University (1970-96). Since his retirement he counts among his publications, A Major Selection of the Poetry of Giuseppe Ungaretti, in 1997, winner of the “1998 John Glassco Prize”; his third poetry collection, For a Fistful of Soil /Per un pugno di terra, was awarded the 2008 International Literary Prize Scritture di frontiera. His prize-winning poems and short stories have been featured in various literary journals and anthologies in the Americas and in Europe. Currently he is a Canadian correspondent for an Italian cultural magazine in San José, Costa Rica. He resides in Burnaby, BC with his wife. He is the happy father of two daughters and four grandchildren plus two. He delights in travelling with his wife. Copies of the book will be available for purchase at the event. Refreshments will follow. The event is organized in collaboration with the Consulate General of Italy.