Hosts Ariadne Sawyer and Una Bhruns with technician Israel Mota welcomed Anita Aguirres Nieveras  to the show. Also, we hoped to interview Award winner: World Poetry  Cultural Ambassador, Michael Kwaku Kesse Somuah but due to a time problem, were not able to connect with him but hope to in the future.

We also had an  e-poem about Robin Williams from the talented poet Deo Antonio D. Llamas of the Philippines. 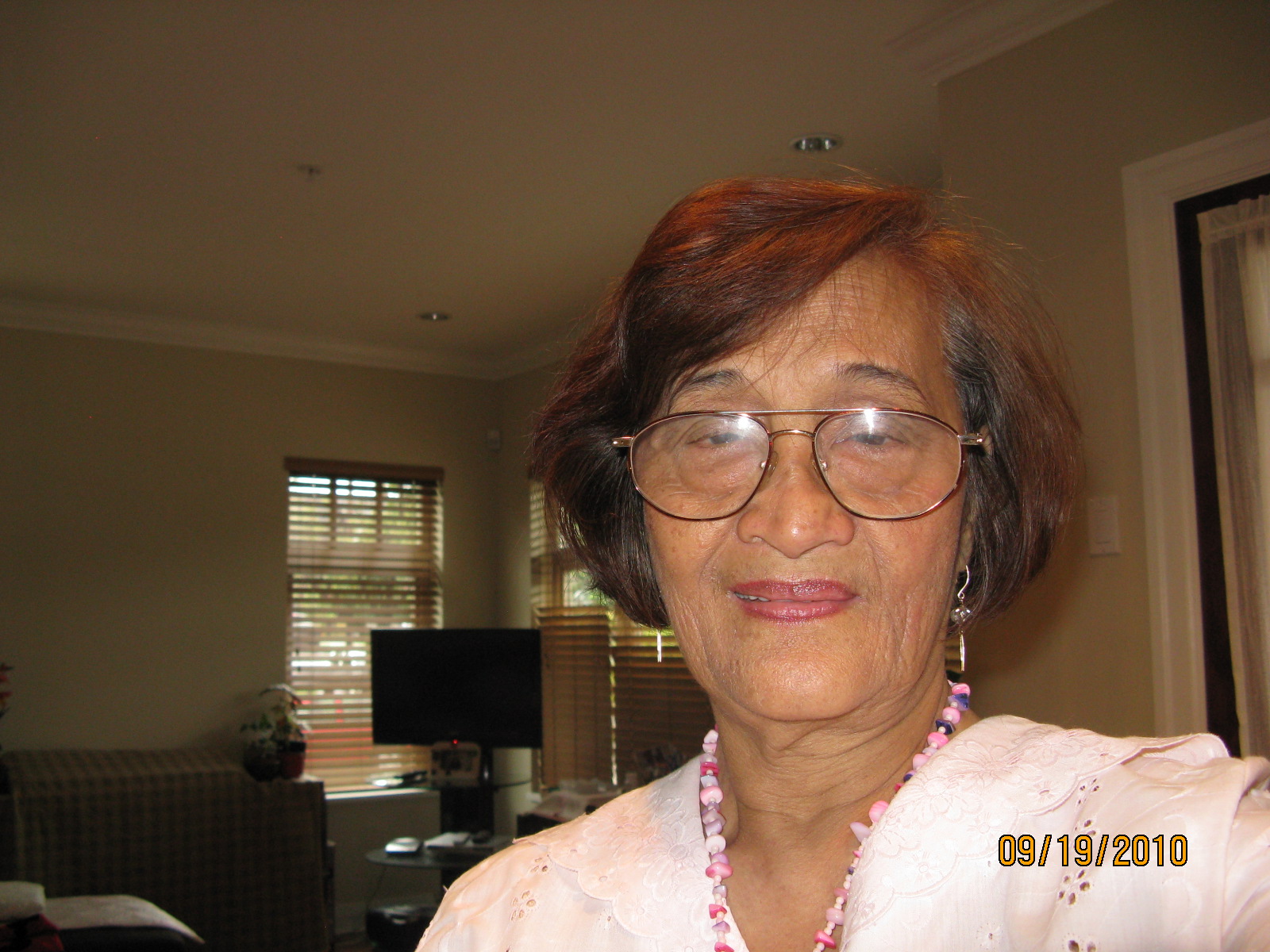 Anita Aguirre-Nieveras (Juanita N. Aguirre) is a bilingual poet born in the Philippines.  She started writing poems at the age of nine but kept them to herself.  She finished Bachelor of Arts degree (major in English, minor in Social Science) and B. S. Secretarial Administration (major in Education), an Academic Full Scholar.  With an M. A. in Education (major in School Administration and Supervision) Anita administered her own Prep School and taught English, Humanities, Literature , Social Science and Secretarial skills at the Philippine State college of Aeronautics and the Philippine Air Transport Services School of Aeronautics.

She brought her Mother to Canada in 1986 and visited relatives in the U.S. but went back to her teaching in the Philippines. She came back to Canada in 1994 to take care of her aging  Mother and sister on a kidney transplant.  She then decided to become a permanent resident of Canada under the Caregiver Program and later took jobs that were not on her line of expertise.  Anita got an ESL Certificate from the VCC after doing volunteer work as ESL tutor for a number of years.  She joined the World Poetry Café at its inception in 1997 and helped in its registration as a Society.  She was published in the World Poetry Anthology and Strange Peregrinations and published her own chapbook, “Potpourri” and book “Two Songbirds Singing” which featured poems on her two young sons who passed away.  She was given the Lifetime Achievement Award by the World Poetry in 2004.

Anita is a lover of nature, maintains a garden as part of her art.  She is active in Senior’s Organizations, one with an on-going project (The Seniors Brigade of BC Society) where she is a facilitator:  The Elder Abuse Awareness  Seminar/Workshop – Vancouver in May, Surrey in June, Burnaby in July, New Westminster this month, Port Coquitlam in September and Richmond in October.

Anita is also a member of the Filipino Golden Age Group that entertains in the Nursing Homes with songs, dances and poetry.  She has four adult children:  Marcial Jr., Rowena, Cesar and Aldrine Sean.

Angelito   Amor was only 22 years old when he met with an accident.  He was in 4th year Preparatory Medicine.  I was not able to speak to him.  He was already dead when they called the family.

Why did you take him away
In the springtime of his youth
When there were lots of living
And loves still unknown?

Why let him grow so beautiful
So talented, so loving,
That my heart fed on his beauty
And his goodness gave me joy

Why did you stop his laughter
In the midst of happiness
And cut short his great ambitions
When success was almost there?

Why did you turn the stars into dust
When he was reaching for them
And silenced those lips forever
Which uttered gems of words so rare?

Why did you let me watch him grow
Follow his every change
And bind myself to him with love
That I almost knew no pain?

Suddenly You took him
In the darkness of the night
I never had the chance to hear him
He was already cold and numb.

Why did he have to go first,
Leaving me alone to grow old
Without him to hold these hands
When they are weak and cold?

Why, Oh God, did I have to lose him,
I was so careful and loving;
Everything for him, myself forgetting –
You knew how much the pain!

There was only silence to my whys,
You are deaf and tinder dry;
But my heart is whispering now –
Words never have I imagined.

You are the owner of the garden,
`I – only the gardener,
Why reproach You if You pick
My favorite flower and Yours
To put in Your altar of love
And remain fresh forever!