World Poetry celebrated International Women’s Day  with Empowered Women and Unsung Heroes!  Despite some tech difficulties, a great time was had by all. 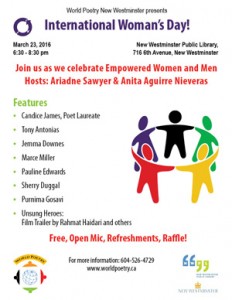 Videos of the event, thanks to the Video Guy, Unsung Hero Ken Adler: 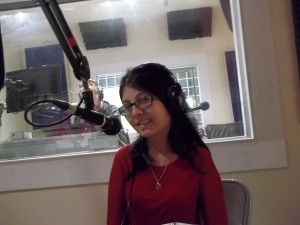 A special book launch for her new book, Beneath the Surface in this caring, spiritual and loving radio show. CLICK HERE to hear the show.  Buy the book here: http://sherryduggal.wix.com/sherry-duggal It is well worth reading! 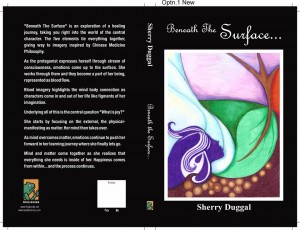 Beneath The Surface” combines her passion for mind body medicine and the written form of expression. The goal of  her book is to create emotional and spiritual awareness.

Based on Chinese Medicine philosophy  “Beneath The Surface” is written in poetic prose style as a stream of consciousness.

The five elements, which forms the basis of all ancient forms of medicine is a central theme in her book.

Blood imagery highlights the link between the non physical and physical realms. Mind and matter compete as emotions flow through the central character.

Through the protagonist, Sherry plays with these polarities as the other characters come in and out of her life like wisps of her imagination.

Sherry has delved into many genres of writing.

She presented her play “Eve:A Balancing Act” at the Edinburgh Fringe Festival, the biggest theatre festival in the world.

She was also one of eight featured writers for the “Pull Festival” where she presented her ten minute one act play in Vancouver, B.C

Her play “Love Therapy” was featured at the “Masala!Mehndi! Masti!” festival, the biggest South Asian Festival in North America in Toronto, Ontario.

She has also performed her poetry at the “India International Center” in New Delhi, India
Locally Sherry has performed for and was a featured writer for “World Poetry”,, “Poetic Justice” and the “Surrey Muse”.
Recently she performed for the Rabindranath Tagore festival and the Sufi Legacy Conference.
Her writing is sufi inspired.

She also received the “Empowered Poet Award 2014 and a grant from the Hari Sharma Foundation (2015) toward her indiegogo campaign for her international book launch.

Lastly, this year Sherry performed in Mumbai, India and was also featured in the Lucknow Literary Festival, one of the top six literary festivals in India.
Her website: http://sherryduggal.wix.com/sherry-duggal
Magazine article
http://drishtimagazine.com/sherry-duggal-is-a-naturopathic-doctor-how-is-now-focusing-on-her-creative-side/
TV interview “Writing and Healing”
https://www.youtube.com/watch?v=WXUJQtM2Jp 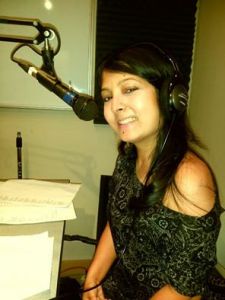 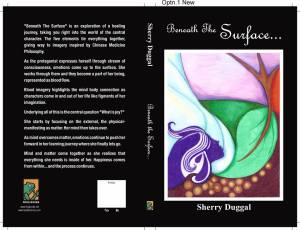